If you ask Google Assistant what its favorite song is, it says, “Daisy Bell is a classic!” Is this a homage to the song the first computer sang back in 1961? Or is it a reference to 2001: A Space Odyssey and the conscious logic of HAL 9000? Well, Google Assistant has no pre-programmed answer for us there because it is just an Easter egg hidden by programmers using a bit of wishful thinking. The potential for a conscious machine is there, but maybe we just aren’t asking the right questions.

We have become used to conversing with computers using speech synthesis. Starting in the 1930’s with the Voder, we have been exposed to this technology in many ways. Children growing up in the ‘70’s had the Speak and Spell toy, there is the familiar voice synthesizer used by Stephen Hawking for decades, and the ubiquitous voice that has given directions in GPS devices since the turn of the century.

Now, with the combination of automatic speech recognition (ASR), natural-language understanding (NLU) and text-to-speech (TTS), humans are enjoying a whole new level of communication with machines in every part of our lives.

There are about 100 billion neurons in the human brain with an unbelievably complex neural network and we are still far from creating that type of complexity in the formal language of machines. Maybe the answer is we need to meet them halfway.

“True” machine intelligence, what is known as ‘artificial general intelligence’(AGI), is a long way off but not unattainable. According to David Deutsch, a physicist at the University of Oxford, “AGI must be possible. And that is because of a deep property of the laws of physics, namely the universality of computation.” If we ever want to have a complex level of language with computers, we have to find a way to incorporate our empathetic, human and stylish language with their literal, formal and algorithmic language to produce a wholly new way of speaking.

Q1. In what way is Google Assistant streamlining your life?

Q2. What would it look like for humans and computer to incorporate their very different language styles?

Q3. Could we harness our own brain power and natural language skills to make that last leap towards communicating with our machines? 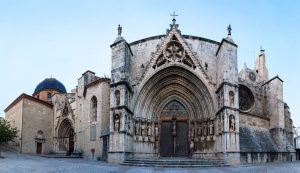 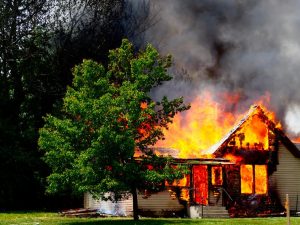 What Happens at the End of This Is Us 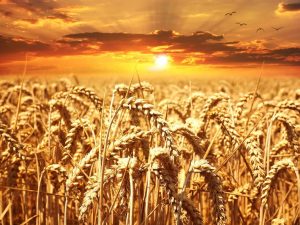 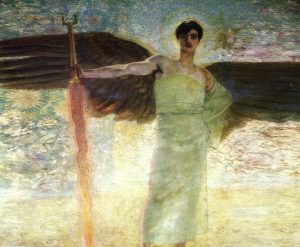