Imagine sitting in traffic on the freeway when you notice the words ‘STOLEN VEHICLE’ or ‘AMBER ALERT’ on the license plate of the car ahead of you. Could stolen vehicles and abduction victims be recovered sooner if alerts appeared on vehicles?

“We want to look at ourselves as a laboratory for a lot of these technology companies,” Stewart said. “Come to test in Sacramento, come see how your product or service is viable.”

In addition to message board features, digital plates can be used to determine the location of vehicles, track mileage, request help, and restrict driverless vehicle access to specified areas (geo-fencing). Mr. Stewart described the goal of the pilot program:

“The city sees the plates as a stepping stone, he said, along with an upcoming Verizon 5G Wi-Fi network, for the city to become a national testing ground for autonomous or driverless vehicles. The goal, he said, is to create cutting-edge jobs for city residents.”

At $700 (plus installation and a low, monthly maintenance fee), digital plates may not catch on quickly with individual drivers but if the pilot is successful, digital license plates are expected to lower state costs on printing and mailing vehicle registration.

While this tech has potential for public service use and consumers can opt-out of the location feature, some are concerned about how the data will be protected.

“Some drivers are questioning whether the device’s communications system could allow the state, the police or private companies to track a driver’s movements.

Stewart said city officials will talk first with labor representatives about assurances that the city will not use the plate technology as a monitoring device on city employees.”

Q1. What excites or concerns you about the use of digital license plates?

Q2. As a private citizen, would you consider a digital license plate for your vehicle?

Q3. What are your thoughts on cities as testing grounds or laboratories for new technology? 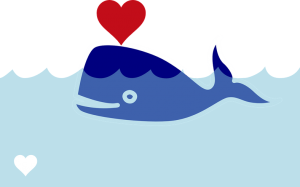 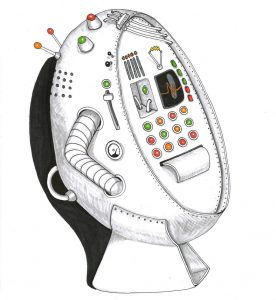 Google Duplex: An Introvert’s Dream or the Tech We Love to Hate 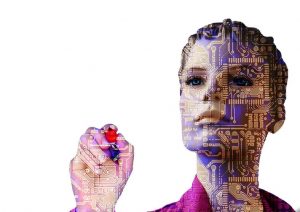 Art Teaches AI How to Create 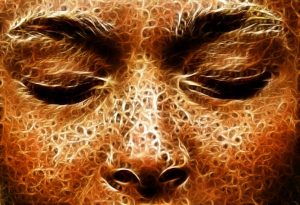 Adinkras and Our Influence in the Universe