Plant neurobiology has only begun to be accepted as a legitimate study in the last decade, and major discoveries are already being made. When we begin to look at the world around us through a less animistic lens, we come to respect the amazing ways that plants communicate with each other and interact with their environment. Plant neurobiology embraces the reality that plants are sensate and have also developed a complex form of language, rich with meaning and nuance, that is only starting to be explored.

In an article for The New Yorker entitled “The Intelligent Plant,” Michael Pollan tells us that “plants have evolved between fifteen and twenty distinct senses, including analogues of our five: smell and taste (they sense and respond to chemicals in the air or on their bodies); sight (they react differently to various wavelengths of light as well as to shadow); touch (a vine or a root “knows” when it encounters a solid object); and, it has been discovered, sound.”

Richard Grant, a writer for Smithsonian Magazine, says, “Trees of the same species are communal, and will often form alliances with trees of other species. Forest trees have evolved to live in cooperative, interdependent relationships, maintained by communication and a collective intelligence similar to an insect colony. These soaring columns of living wood draw the eye upward to their outspreading crowns, but the real action is taking place underground, just a few inches below our feet.”

Grant also interviewed Peter Wohlleben, a German forester and author of The Hidden Life of Trees: What They Feel, How They Communicate. On the trees’ system of mass communication, Wohlleben says, “Some are calling it the ‘wood-wide web’…All the trees here, and in every forest that is not too damaged, are connected to each other through underground fungal networks. Trees share water and nutrients through the networks, and also use them to communicate. They send distress signals about drought and disease, for example, or insect attacks, and other trees alter their behavior when they receive these messages.”

​Do Trees Talk to Each Other?

In the video below, Ikea conducts a playful and not-very-scientific experiment to explore the intersection between plant and human interactions.

At the end of the month, the plant that had been played hurtful things like “nobody likes you,” “are you even alive,” or “you look rotten” looked different from the complimented plant. The bullied plant was obviously yellow and wilted, while the plant that was complimented was healthy and green.

To be clear, although plants do react to sound, there is absolutely no data to back up these particular claims by Ikea that bullying stops growth in plants. However, bullying definitely stops humans from developing healthy relationships. As we learn to appreciate how plants are interconnected, so may we come to value healthy relationships with each other and our world as a major factor in our own ability to thrive and survive.

Q1. How does a deeper appreciation of the complex nature of plants make us better caretakers of our ecosystem?

Q2. Does our ill treatment of flora and fauna reflect upon our own character? Why or why not?

Q3. How could our knowledge of plant communication inform our own interactions with each other? 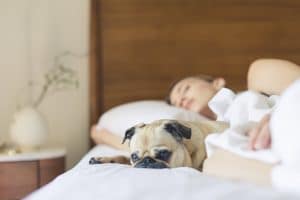 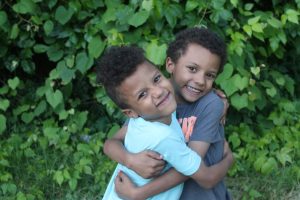 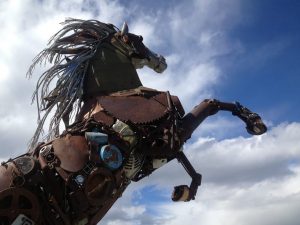 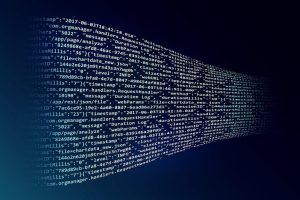